The Hellcat Boardwalk is now fully reopened with the completion of the new  marsh "loop" section. This former loop walk is now an "out and back" trail.

Presented by Bill Gette By early November, large numbers of ducks migrate from their breeding areas in northern New England and Canada and move to area lakes, rivers, salt marshes, and coastal waters. During his PowerPoint lecture, Bill Gette will discuss the field marks and behavioral characteristics that are key to duck identification. Bill will discuss plumages and habitat preferences, and tell you where to go to find the many species that overwinter on the Parker River National Wildlife Refuge and other sites within an hour’s drive of Newburyport.

Bill Gette, current President of the Friends of Parker River NWR, began leading area, domestic U.S., and international travel programs for Mass Audubon in 1986. Since then, he has traveled to all seven continents. He joined Mass Audubon full time in 1996 as the Founding Director of the Joppa Flats Education Center in Newburyport, developing and leading several rigorous bird-related certification programs both here and in Belize. Bill retired from Mass Audubon in February 2016 but remains very active, leading natural history travel programs and lecturing.

We have reached the end of our plank fundraiser and as such we are no longer accepting donations for this fundraiser.

Thank you everyone for your support! What a wonderful success. 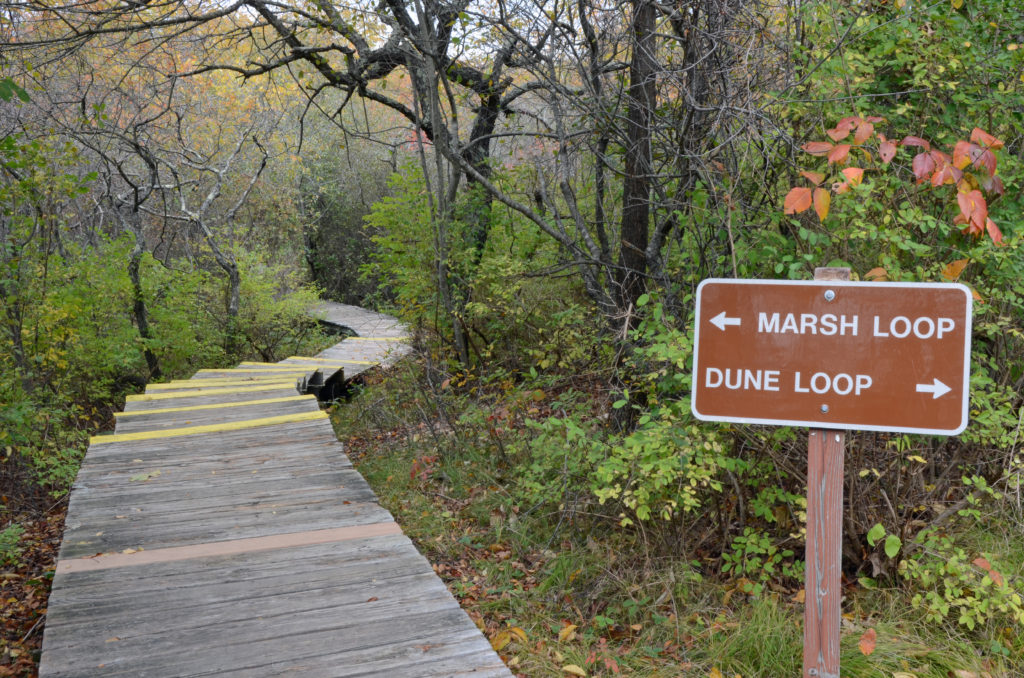